Three of Papua New Guinea’s luxurious hotels have made into the winners circle in the 2020 Luxury Hotel Awards list announced recently.

Airways Hotel, Grand Papua Hotel and the newly renovated Loloata Island Resort were named as winners each in different categories.

Bali’s Apurva Kempinski hotel won the overall 2020 World Luxury Hotel Award.  With its breathtaking views of the Indian Ocean and a tropical garden and standing atop the majestic cliff of Nusa Dua, the Awards site described the five-star resort as offering “the epitome of beachfront luxury” and an “embodiment of Indonesian elegance“.

Airways Hotel was named as a winner of the Luxury Airport Hotel category in the Australasian region.

The iconic Grand Papua Hotel, in the heart of Port Moresby’s Central Business District, lived up to its reputation by being named in the Luxury Business Hotel category. 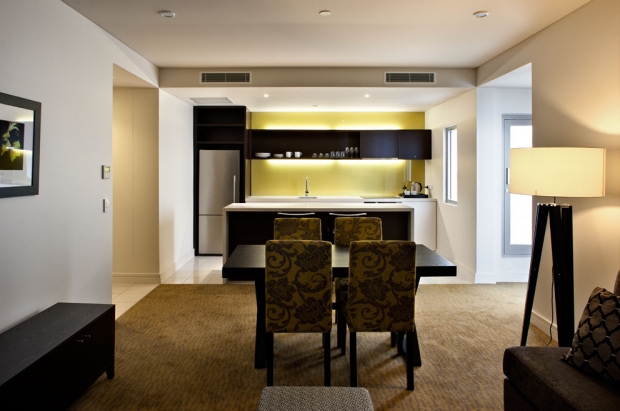 And finally, the newly re-developed hotel in the Central Province of Papua New Guinea, Loloata Island Resort, was named as a winner in the Luxury Island Resort category. 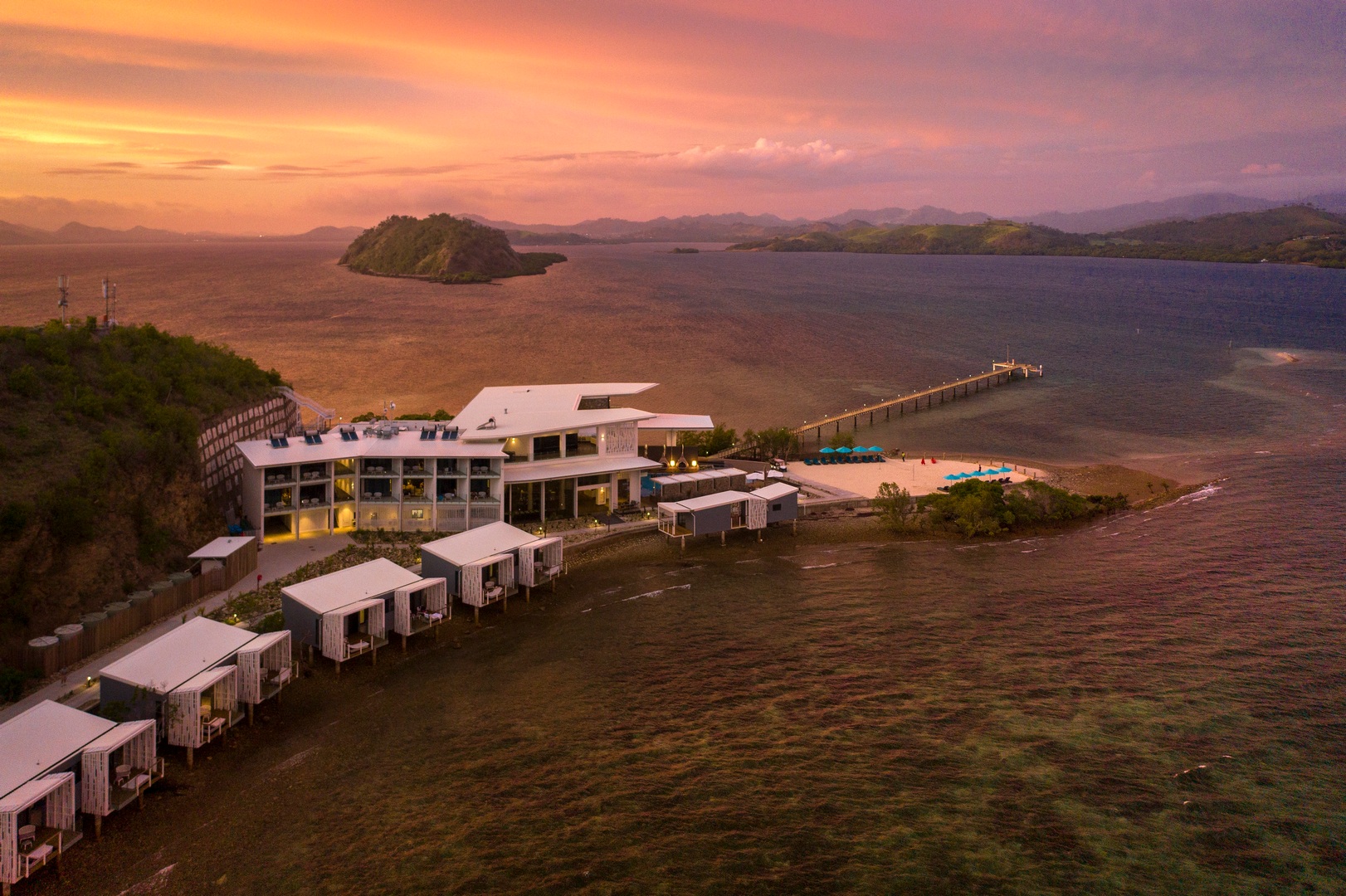 The Awards were established in 2006 and is considered the “pinnacle of achievement in the luxury hotel industry offering international recognition as voted by guests, travelers and industry players alike“.

Around 300 000 international travelers vote each year during a four-week period to select the winners.

We did write about Loloata Island Resort earlier this year and you can check it out here.